All Of Me, China Plate Theatre, Online Audio Show

Originally performed in Edinburgh in 2019, Caroline Horton’s All Of Me returns in two different formats – as an interactive digital version hosted on gaming platform Twine and as an audio version on Soundcloud. This particular review focuses on the audio incarnation of the show in November. 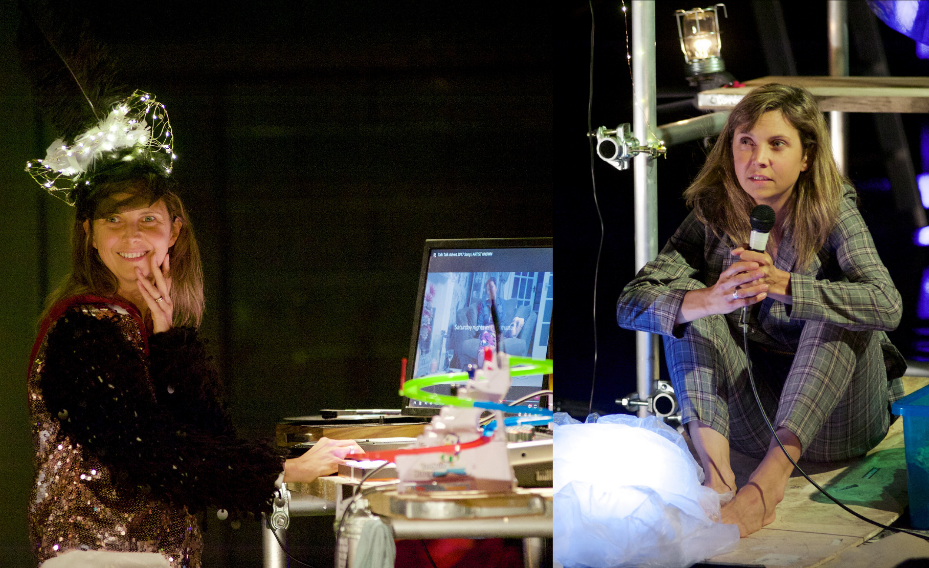 Other theatremakers have addressed mental health and depression such as Sarah Kane in 4.48 Psychosis and Bryony Kimmings’ autobiographical I’m A Phoenix, Bitch! In the case of Horton, her show is also ‘autobioraphical’. But while Kimmings’ show has a distinct liinear narrative, based on real events, Horton’s (to use a painterly expression) is ‘Impressionistic’ – relaying an almost ‘stream of consciousness’ way of describing emotions, rather than an attempt to objectively analyse the ’cause and effect’ of what she’s feeling.

While the early part of the performance is littered with ‘apologies’ for the focus on the dark side of the emotional spectrum, All Of Me in reality is ‘unapologetic’ about its candour. As Horton herself points out early on, while the portion of the show that relates to the “myth” of mental health has distintct, separate characters, the listener could very well assume that they are in fact different facets of her own self.

Key to the success of the show is the sound design by Elena Peña. Certainly during the segments where the emotional ‘demons’ of Horton are clamouring to be heard, the cacophony takes on Hieronymus Bosch-esque proportions.

The show itself doesn’t offer trite or neat conclusions to safeguard mental health, as every human to varying degrees oscillates between feelings of ‘positivity’ and ‘despondency’. But the fact that most emotions are ephemeral – that they eventually fade and are cyclical in nature – can be a form of comfort and coping mechanism. You can guarantee there will always be ‘bad days’, but the ‘good’ ones in-between will make life bearable.

Both formats of All Of Me are available from 23rd November at http://www.chinaplatetheatre.com