When the ‘kitchen sink drama’ first appeared on the British stage in the 1950s, it acknowledged for the first time that there was a world apart from the Establishment. But while the ‘presence’ of the working class on stage was a watershed moment, the same couldn’t be said about the playwrights behind the scenes, with the likes of Coward and Rattigan still dominating the West End… Directed by Caitriona Shoobridge, Kat Woods’ autobiographical play Killymuck addresses a hitherto unknown topic on the British stage: the precariat. Possessing less access to money, education and opportunities than even the working class, the precariat is the ‘invisible strata’ of society. Aoife Lennon plays Niamh – Woods’ simulacrum – a girl from a housing estate in Northern Ireland. Born in 1979, we see Niamh’s point of view growing up in the ’80s, during the austere period Thatcher was in power. 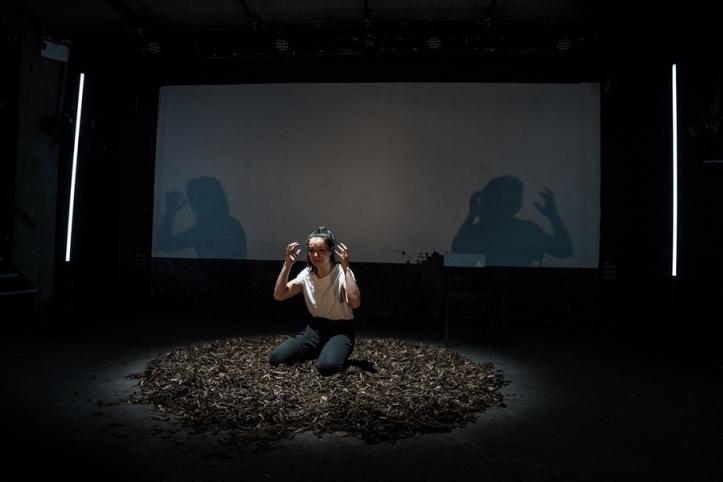 While not having money has always affected her family, a lot of the stress Niamh has stems from her father. As someone who was formally of a middle class background, her father’s depression segueways into drinking. Of course, the money for this habit comes from the benefits that should go the family – much like what happens with Frank McCourt’s father in Angela’s Ashes.

Niamh’s awareness of how money (or lack of) affects one’s quality of life colours her view of things. She’s also aware of who is comparatively ‘better off’ on the housing estate and how one’s class can determine one’s future.

While Niamh ‘reminisces’ for much of the play, she often breaks the fourth wall and talks from a sociological perspective about how one’s ‘class’ determines the opportunities that one has access to in education and careers. She also explains why the difference between equality versus equity is so important – ‘fairness’ versus levelling the playing field.

While there are a few male characters in Killymuck, for better or for worse, many of the people who have an impact on Niamh’s life are female. In the case of former friends, their actions cut the deepest. Everyone from the estate contributes to Niamh’s state of mind – a holistic influence comparable to what’s alluded to in JB Priestley’s An Inspector Calls. 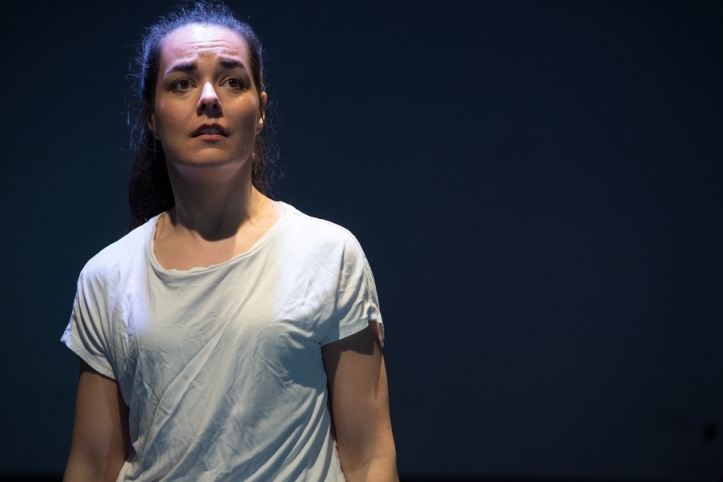 As she talks to the audience, we see Niamh has perspective on her past anger. Had most of the teachers recognised or cared about her circumstances, they would have seen her academic acumen was never in question and that her so-called “insolent behaviour” is a natural reaction to everything she’s experienced.

Killymuck has an authentic voice and raises very pertinent points that are relevant in 2019’s Austerity Britain. The play’s also not afraid to nail its colours to the mast and say that poverty isn’t just ‘the way things are’. It’s abhorrent and its pernicious effects are passed down from generation to generation. There is no excuse for ‘ignorance’ on this matter. What society needs is action.

Killymuck runs at The Bunker (53a Southwark Street, London SE1 1RU) as part of a double bill with Box Clever, until 13th April.