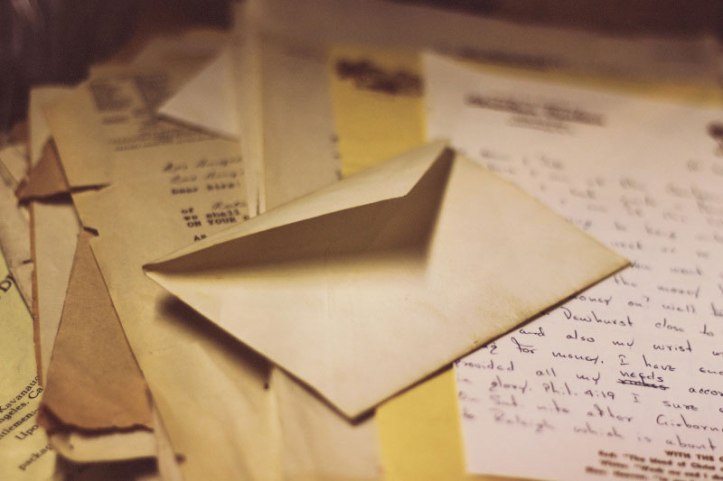 Last week, Key Theatre unveiled an early version of The Secret Letters of Gertie and Hen at New Wimbledon Studio. Tracing the parallel lives of a German and British family between 1939-45, it’s a subject that would make a great BBC drama. While this is not an official review of the play as its structure is subject to change, this synopsis will give an overview of this ambitious play and what the finished production will cover.

When one thinks of wartime plays involving children, certainly to my mind, the most obvious ones are Diane Samuels’ Kindertransport and of course the story of Anne Frank. But while both of these narratives looked at the Jewish perspective through very personal female-centric stories, there are many other stories about what happened to girls, women and families around the world during this time. With regards its chronological scope, it is closest to Arnold Wesker’s Chicken Soup With Barley in terms of looking at a family during the rise of fascism over an extended period of time. 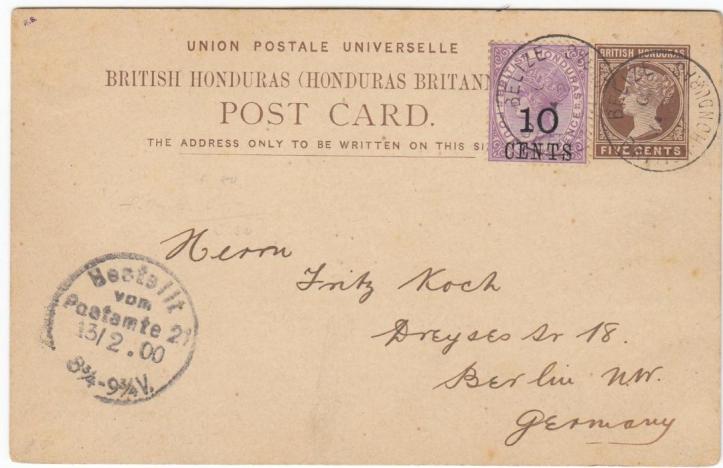 Secret Letters begins in Berlin in 1939. Foreman Frank Frank (Jack Forsythe-Noble) is gravely concerned about Hitler’s rise to power and how the propaganda of the Nationalist Socialist Party is not only believed by most adults, there’s an indoctrination programme for children as well. For Frank, battling for hearts and mind of his three daughters is all-important. While the eldest sister Helga (Melissa Livermore) is interested in boys and the younger sister Ursula (Laura Perry) is devoted to books, a large part of Gertie’s (Isabella Hayward) time is spent on writing to Hen (Christie Sylvester), her British penpal. The inception of the war, however, curtails permission for the girls to write to each other – at least as far as their parents are concerned. Reality, however, is a different matter…

Seeing the respective families having to cope with wartime changes in daily life, it’s astounding this idea hasn’t been done before in a play. One of the things that has been talked about over the years is why the German people didn’t stand up to Hitler. Here we see that much like the Brexit vote, many people believed the toxic propaganda that was spouted and the neutrality of the media had been compromised. Of course, we know students like Sophie Scholl would eventually speak out and be executed in 1943, but the widespread fear at the beginning of the war, when people routinely ‘disappeared’ or ‘relocated’ must have been very great.

While the play deals with the lives of the German and British children, it does so without sentimentality which is refreshing. Certainly the audience will identify with Ursula’s horror at the Nazis routine burning of books, which of course echoes the prophecy of Heinrich Heine –  a German poet of Jewish descent who lived in the 19th century: “Where they have burned books, they will end in burning human beings.”

Through Frank’s eyes we see how aghast he is that proper literature has been substituted with enforced reading of Mein Kampf for his children and that they ‘have to’ enlist with the Bund Deutscher Mädel (League of German Girls) to allay suspicions of his true political sympathies. Also, having a family member like Helga  – whose loyalty to the State or the family is never completely known – adds a level of tension to the proceedings.

In any case, the play is commendable for not pulling its punches when it came to highlighting the dangers that the characters faced. The incident involving the German man in London and the hostility he faces highlights not only the xenophobic climate, but also the internment camp on the Isle of Man where non-British residents were sent. With camps like this taking place on British soil, small wonder that German ‘camps’ weren’t taken seriously at the time… In terms of the tone of these scenes – and indeed the play as a whole – they reminded me of Powell and Pressberger’s The Life and Death of Colonel Blimp, where the friendship and humanity between the Germans and British were evident, but the politics and culture of the time dictated how people thought they should behave.

It is, however, as a play about girls and women during wartime, that Secret Letters excels, providing poignant moments which are seldom depicted. Knowing what happened to many women as ‘casualties of war’ at that time, they have every right to be fearful…

The Secret Letters of Gertie and Hen ran at New Wimbledon Studio on 7th April. It will return in November.